“The Father Wound” article was first posted to: https://surehopecounseling.com/the-father-wound-understanding-problems-in-the-child-father-relationship/

“The Father Wound” is a trauma wound affecting more people than drugs or alcohol combined. It cuts deeper than flesh and bone and works its way to the soul. It affects both sons and daughters, the rich and poor alike without prejudice. The father wound leaves a wake of destruction in its path more devastating than any natural disaster. The devastation it leaves behinds can harm many generations of children.

The Father Wound  is best described as a longing within the human heart that every person longs to know that they were wanted and cared for by their biological fathers and yes sometimes mothers as well. It is a desire in the heart to know that our existence maters to our father and he is pleased that we belong to him.

The Father Wound can also be described as a deficiency of love from the birth father whether intentional or unintentional. This wound may be the result of abuse. This abuse may be verbal, physical, emotional, mental, sexual, or spiritual. It often finds expression through controlling behavior and oppressive domination as well. The wound may be the result of absence which may be caused by divorce, separation, abandonment, or even death.

Emotional Abandonment – The father is present in the home but disconnected from his children in their daily lives and is not taking action to repair the disconnect.

Addiction – When addiction is present within a family unit, particularly in this instance with the father figure, it can create a rift in the father-child relationship.

Neglect – Neglect can be the result of passivity or purposeful withholding of love and affirmation, which leads to a deep feeling of unimportance, and/or a lack of self-acceptance.

The Effects of The Father Wound

The effects of the father wound are farther reaching than what many would suspect. It touches everything from marriage to addiction, from education to behavior, and new evidence even suggests it affects us genetically.

We have children growing up in homes with broken fathers, or many even without fathers. Because of the reasons mentioned above, we have broken men, passing on a deficiency of brokenness to their children, and its toll is staggering.

Studies have repeatedly shown that children without fathers who are positively present in the home suffer greatly. Even before a child is born, their father’s attitudes regarding the pregnancy, behaviors during the prenatal period, and the relationship between their father and mother may indirectly influence risk for adverse birth outcomes. In early childhood, studies show that school-aged children with good relationships with their fathers were less likely to experience depression, to exhibit disruptive behavior, or to lie. Overall, they were far more likely to exhibit prosocial behavior.

Low self-esteem & low confidence is a major symptom of the father wound. By nature, children are self-centered. They often blame themselves for anything negative that happens in childhood and particularly if it is not clearly explained to them. Children may build many false perceptions about themselves based on real things that happened but because their young minds are still developing, they see and will assume things that are not always completely accurate. That is why even when disciplining children, it is important to make sure they understand that the discipline has  not changed how you love them and are glad they are your child.  It is important to help the child understand that their fathers’ quiet mood, his anger, his temper, or his inability to connect with them emotionally was not because the child was bad, not good enough, or flawed in some way that kept their father away from them.

The child’s inner critic (the internal voice) may be saying to them that they are not worthy of their father’s love or his attention, they are not important to him, or not good enough because he did not want to spend time with them. The child may believe that there is something flawed about him/her that their father dislikes. Even when children grow and mature, their internal voice may still be reminding them of the perceptions they believed about themselves. In the therapist office, when working with adults, it is common for the adult client to express these false beliefs that they heard about themselves in the relationship with their parents and others because no one ever helped them correct their flawed perceptions.

The Father Wound can affect daughters by giving them a negative view of how she sees men and women. Women who grew up wounded by their father often find themselves attracted to the men who can be neglectful, angry, abusive, and difficult to be around. Because they never got the role model and direction needed from a father figure, they learn to make up their own ways of understanding and attracting males .  This can lead to negative coping skills such as sexual promiscuity, total avoidance of intimacy, isolation, substance abuse, anxiety, and depression.

When fathers connect with their daughter(s) positively, it can have a positive impact on the daughter. Research suggests that daughters who have secure and loving relationships with their fathers are able to be assertive without being aggressive; they are more likely to pursue higher education; they feel better about themselves  and their femininity; they have better grades in school; and they have more confidence in their relationships with the other sex.  Fathers and daughters who spend time together build a foundation of trust and support. They learn more about each other and their respective experiences and, they have fun and make memories that last a lifetime.

The Father wound can affect sons causing similar negative and damaging outcomes to them.  The father wound can rip at the very core of the developing masculine identity of boys causing them to struggle throughout life making them feel they never measured up to their fathers and cause them to be unsure about what it means to be a man.  When the boy matures into adulthood, he is often left feeling alone with anger and resentment toward his father.

Boys growing up in homes with a physically or emotionally absent father are more likely to commit suicide. They are prone to behavioral and emotional disorders, they are likely to struggle academically and drop out of school, they are more likely to commit rape and produce children out of wedlock. Boys in homes with absent fathers are more prone to have legal problems and end up in prison. A father’s negative behaviors such as anger, abuse and controlling behavior can often become their sons’ legacy as the son look to the father to understand what it means to be a  man.

The Father Wound on their Children’s Spiritual Lives

Children growing up and seeing a father who is emotionally absent and angry can often cause them to see God as cold, distant, and angry. Parents, because of the authority they have and the way they behave toward their child(ren), often imprint on their child how he/she will view God in the role of  “God the Father.”

The Father Wound on Marriages

In America we have a painful divorce rate of roughly 40-50%. We have men growing up that do not know how to be husbands and fathers because they did not have a healthy father who modeled being a good husband and father. We have women who are attempting to heal father issues with marriage, and think it is acceptable to remain in abusive relationships. We have men attempting to heal their father wounds through sex and power . We have broken boys in the shells of men, leading broken relationships. We have wounded women looking for male approval in marriage. The cycle of pain and brokenness is perpetuated because marriage is viewed as a contract, rather than a covenant. The pain from neglect, abuse, addiction, or the absence of a father takes its toll on the marital relationship.

Addressing and Healing the Father Wound

First, the role of the father that is often portrayed needs to change. Many institutions across our country from our schools and universities to the legal system and courts have often viewed fathers as insignificant in the lives of the children they father. Research has proven that fathers are needed just as much as mothers to build healthy attachments with their children. If fathers were insignificant there would be no such thing as a  “The Fathers Wound.”

If you are a child and have experienced wounding from your birth father, you need to find a counselor to help you heal from effects of those wounds. Remember most parents do not sit up in bed at night trying to find ways to destroy their children’s lives. Forgiving our fathers is essential to healing wounds they caused. Sometimes getting facts from people who knew your father’s own childhood and what he may have endured can help you begin the healing process and forgiving.

Core Wound: I Am Unknown 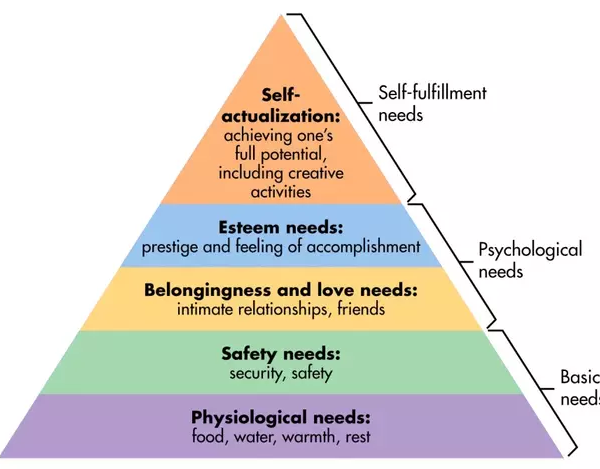 Core Wound: My Life is Insignificant 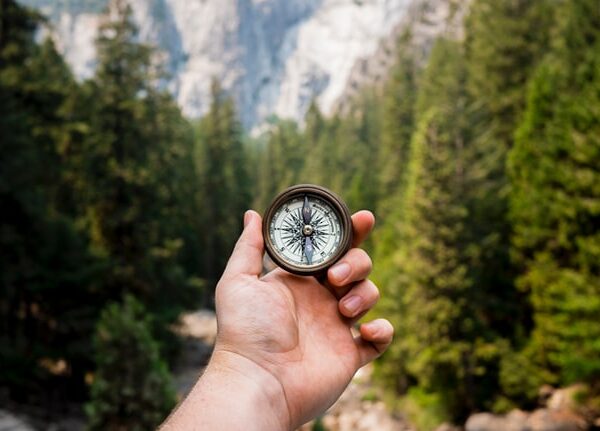 Core Wound: I Am Incapable 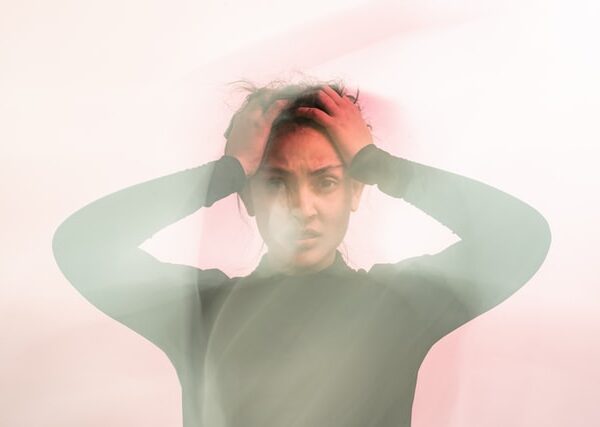