According to research, at least 1 in 6 men have experienced sexual abuse either in childhood or as adults. And this is probably a low estimate, since it doesn’t include non-contact experiences, which can also have lasting negative effects. Researchers use the term Sexual abuse to describe experiences  in which children are subjected to unwanted sexual contact involving force, threats, or a large age difference between the child and the abuser (which involves a big power differential and exploitation).  Having such an experience does not mean a boy will suffer significant long-term negative consequences. That depends on several factors, including how many times it happened, , how long it went on, who else was involved, whether the boy told anyone and, if so, what was the response he received when he revealed the sexual abuse.

Non-Contact  sexual abuse is when a child or adult is exposed, to unwanted sexual situations that did not involve physical touching (for example, sexual harassment), exposing sexual parts of their body to them, peeping tom, making them look at sexual photos or movies).

In legal terms, sexual assault is any sexual contact that is against a person’s will or without consent. This includes situations where force, violence, or weapons are used as well as situations where the victim is too intoxicated or scared to give consent. Sexual assault can happen to anyone, regardless of gender or their sexual orientation.

Men and boys who have been sexually assaulted may experience the same effects of sexual assault as other survivors, and they may face other challenges that are more unique to their experience. Some men who have survived sexual assault as teens and adults feel shame or self-doubt, believing that they should have been “strong enough” to fight off the perpetrator. Many men who experienced an erection or ejaculation during the assault may be confused and wonder what this means. These normal physiological responses do not in any way imply that you wanted, invited, or enjoyed the assault.

Many men who have been sexually abused or assaulted fear their masculinity has been compromised,  feeling like they’re not a “real man “even if no one knows about what happened or thinks twice about their masculinity. Having unwanted sexual experiences means being sexually used or dominated, vulnerable, overwhelmed, and being flooded by intense emotions

These experiences and feelings run opposite to how males are commonly socialized and encouraged to be men.  A man’s confidence and self-esteem can greatly depend on how “manly” they feel, and how manly they believe other men and women see them as being.

Some people self-harm as a response to sexual violence. Self-harm is anything that someone does to cause harm to themselves. This includes cutting or burning, not eating, taking drugs and working to exhaustion. There are many reasons why an abuse victim might self-harm after experiencing sexual violence.

Sometimes we experience emotions at times when we aren’t ready to deal with them or feel it’s inappropriate – for example, crying at work or school.

You might self-harm to use pain as a way of suppressing or distracting yourself from your emotions.

When our emotions become too much for us or too painful, it can feel like a pot about to boil over. Causing ourselves harm can be a way of relieving some of this pain and can give us a sense of relief, like taking the lid off the pot of boiling water.

When we feel numb, experiencing pain is a quick way of proving to ourselves that we can still feel and are still alive.

Feelings of shame or guilt can sometimes make us believe we deserve to feel pain.

As well as controlling emotions, self-harm can give you a feeling of control over your life more widely after experiencing sexual violence it’s common to feel out of control. Through self-harm you might feel you can bring control back into your life – for example, by choosing how you hurt and when. Self-harming can be dangerous and sometimes fatal.

Most early studies of child sexual abuse and sexual assault focused on females, there is now a developing body of literature that provides information on the sexual victimization of males. In  2005 study conducted by the U.S. Centers for Disease Control, on San Diego Kaiser Permanente HMO members, reported that 16% of males were sexually abused by the age of 18.  A national study in 2003  of U.S. adults reported that 14.2% of men were sexually abused before the age of 18. A 1998 study  reviewing research on male childhood sexual abuse concluded that the problem is more common than initially thought and under reported , under recognized and under treated. A 1996 study of male university students in the Boston area reported that 16% of men had experienced sexual abuse by the age of 18. Many believe that  it is likely the statistics on male sexual abuse are underestimated. Males who have such experiences are less likely to disclose their abuse than females. Social Service agencies report only 16% of men report having experienced sexual abuse compared to 64% of women with documented sexual abuse.

The Aftermath of Sexual Assault:  Why Do I Feel This Way?

Whether you’re a man or a woman, sexual assault is a trauma. The trauma of sexual assault involves losing control of your own body and possibly fearing death or injury. There are certain ways that human beings react to trauma that are the same for men and women. “Rape trauma syndrome” is a term that mental health professionals use to describe the common reactions that occur for both men and women after sexual assault. “Rape trauma syndrome” is not an illness or abnormal reaction,  it  is actually a normal reaction to an abnormal, traumatic event.

When boys and men who survive sexual violence then can experience serious psychological and emotional problems , including post-traumatic stress, symptoms of depression and anxiety, suicidal thoughts, substance abuse problems and sexual dysfunction. Untreated abuse can wreak havoc on males’ life years after the abuse took place often causing them much emotional pain, and depression causing them often to have unstable relationships even if they were to marry one day. It  does not only weaken their emotional health but also their physical health.

Clinicians need to build a healthy, trusting, respectful Therapeutic  Alliance with their clients. Allowing them to share their story with as much ease and comfort as necessary.

The website 1 in 6 named for the most recent studies discussing male sexual abuse/assault. Is a healthy tool for the victims of abuse, their families , and those providing services  to this often-unrecognized population. The mission of 1in6 is to help men who have had unwanted or abusive sexual experiences live healthier, happier lives. Also includes providing information and support resources on the web and in the community. https://1in6.org/about-1in6/ 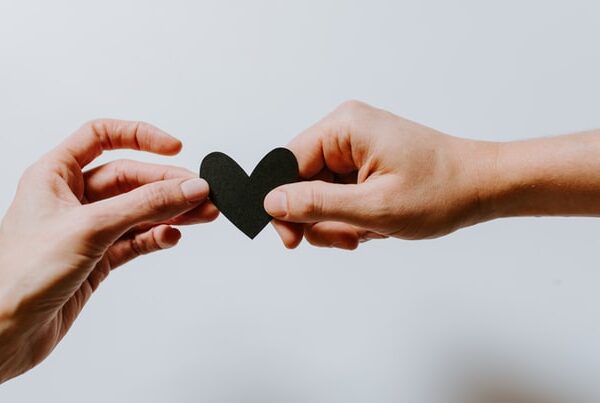 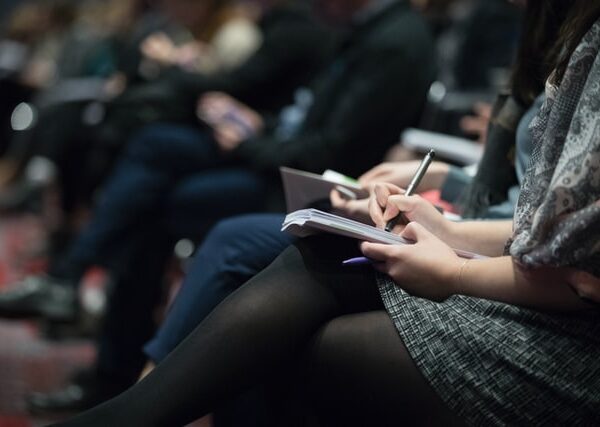 A Road Map for Mourning 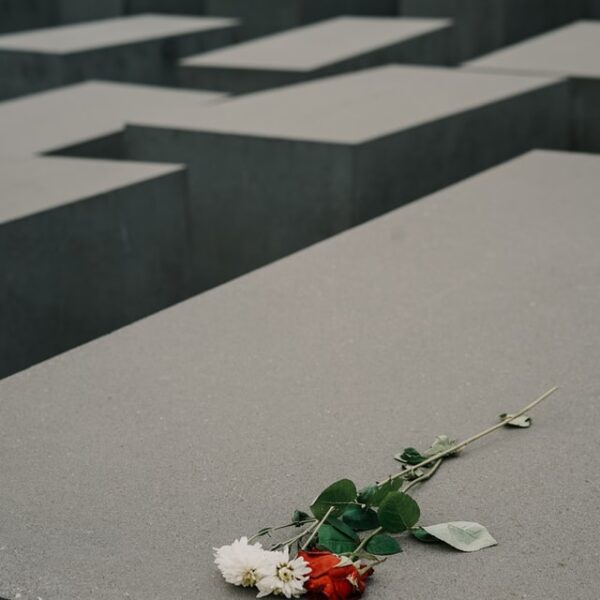