It is rare (if at all) that the core of something is immediately noticeable.  NASA provides a succinct description of this when describing how close we can get to observing the core of the sun: “Since the Sun is made up of hot gas, there isn’t really a ‘surface’ to it. Instead, as you move from space toward the Sun’s core, the gas gets denser and denser. The photosphere represents the depth at which we can see no deeper toward the core of the Sun. It’s a little like watching someone walk into fog on a dreary morning – for a while they remain visible, but once they get deep enough into the fog, they disappear, and you can’t see any deeper into the fog.”(NASA, 2021)

Yet the core of the sun is where all the energy of sun originates (solarscience.msfc.nasa.gov/interior.shtml).  Without the core the brightness and heat that emanates from the sun would not exist. The heat and the brightness are what we see that hints us towards something deeper. In similar fashion, our core wounds may not be easy for us to detect directly. Instead, we express them in ways that provide us clues to something deeper going on. These expressions take the form of psychological defenses that serve to guard us against difficult thoughts or emotions.

While this is true of any core wound, I want to tease out one core wound in the hopes that this will help with a basic understanding of how defenses work. This can help us to begin to question why we do certain things that may be harmful to us and start renegotiating how we relate to ourselves and others. It is important to note that while some defenses are harmful and should be avoided, defenses are, in general, good, and useful. They become problematic when they become too rigid.

A variety of defenses can emerge from the core wound, “I am a mistake”. The magnitude of such a wound is indeed a heavy burden to bear. Perhaps you heard this in direct or indirect ways in your upbringing. It is devastating to hear a parent or caregiver say to you for example that they never planned to have you, that they had other plans and you somehow got in the way. Or maybe it was more indirect. Maybe you were put in the role of what has been called the “lost child”. This is the child who learns that they are not be heard or seen for their own thoughts, or feelings.

The pain and impact of these messages is immense. Mistakes are meant to be corrected, altered, or erased. The temptation to believe that this is true of you can lead to a wide range of defensive tactics that are utilized for surviving such an onslaught of damaging attacks. Since space is limited, I will go into just a few ways this takes shape in our lives.

First, if it is communicated to us enough that, “I am a mistake” we will tend to take it in as truth. The repeated exposure to this lie starts to feel truer and we eventually no longer make the distinction between the original messenger with their message and our own voice (defense known as introjection/taking in the voice of another as our own). The consequences of this are that once we buy the lie we live accordingly. What does this look like?

One version is that we tend to think too highly of others and too little of ourselves (the defense of idealizing others and devaluing self) and therefore become submissive to others wishes (defense of becoming passive). This is the only way we know to be in a relationship and survive. Complimentary to this is becoming an overachiever (defense of undoing usually to guard against feelings of guilt). Followed by burn out in our attempt to please others.

All of this is predicated upon the belief that, “I am a mistake”. Again, if I am convinced of my need for correction, if I am convinced of being guilty or somehow inherently bad with a yearning to be seen as good, I will do what it takes to defend against these thoughts/feelings while at the same time go through the editing process. However, I would like to introduce a different way. The way of the Gospel.

The Apostle Paul presents the Gospel well, “that Christ died for our sins according to the Scriptures, that he was buried, that he was raised on the third day according to the Scriptures” (1Cor.15:3-4). This is the foundation that invites us into a relationship with God where you are infinitely loved, accurately seen, known, and received. The invitation He offers is to be your defender and to rescue you from the burdens you carry (Psalm 48, Psalm 72, Matt. 11:29-30).

In this relationship is an opportunity to receive a new message and a new way of living. There is a new invitation to a better and true self-perception inspired by the God of truth (John 14:6). There are many great resources to further this message. One that I have grown to appreciate is a devotional, “Identity Crisis: 21 Days of Discovering who God says you Are” by Michael D. Perkins. I offer this recommendation in the hopes that you begin to challenge the old way of thinking, defending, and living. So that you can one day embrace the God who longs to embrace you.

Core Wound – I Am Undesirable 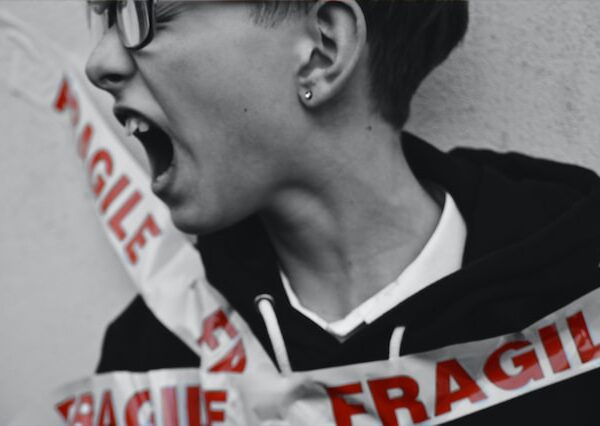 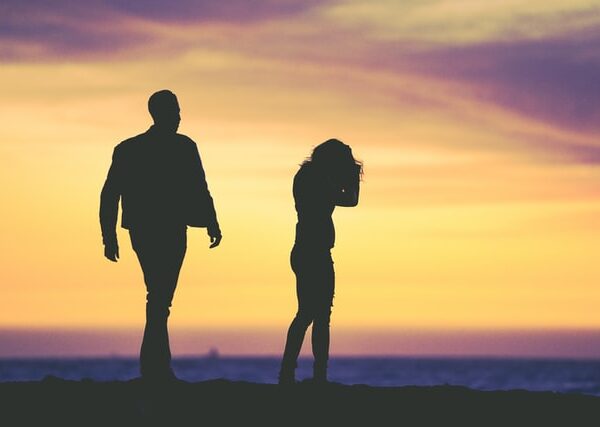 The Wilderness: Where God Sees Your Wounds 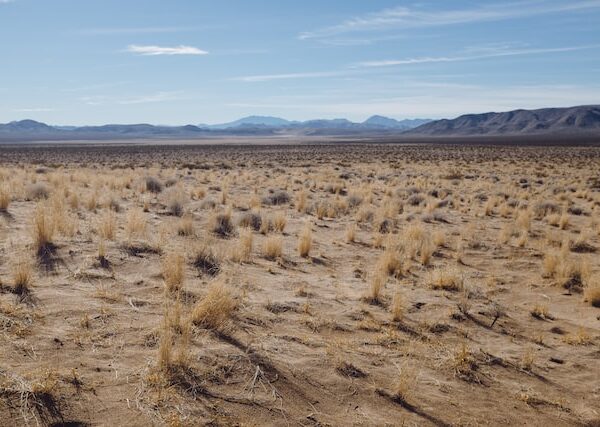